I Heard the Bells highlights Longfellow's influence on American history

He held no office and carried no weapon, but with a pen and skillful use of language, Henry Wadsworth Longfellow captured and influenced a still-young Republic of the United States of America.

Henry Wadsworth Longfellow (1807-1882) is known as one of the most famous American poets of all time. It has been said that certain of his poems — Evangeline and The Song of Hiawatha most notably — were once read in every literate home in America.

Henry Wadsworth Longfellow Collection: Evangeline, The Song of Hiawatha, The Courtship of Miles Standish, Paul Revere’s Ride & Other Tales of a ... Birds of Flight, Poems on Slavery & More
$18.71 Free Shipping

Longfellow taught at Bowdoin and Harvard, yet he dreamed of becoming a poet. He was eventually honored for his poetry with degrees from both Oxford and Cambridge Universities. Henry Wadsworth Longfellow is one of the few Americans to have a monument dedicated to his memory in in London, England. 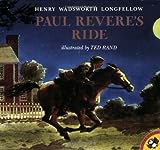 Longfellow had a deep love for the newly-formed Republic that was still young in his lifetime. He had a close personal connection with the forming of the United States, as his second home had previously served as George Washington’s headquarters where he formed his Continental army just 60 years before. Longfellow lived in the Craigie House, a 1759 colonial mansion in , from 1837 until his death in 1882.

The 260 year-old home has seen much of American history. It houses almost a million letters, photo albums, and more where the Longfellow family reflects on current events from the 17th-20th centuries. Furnishings, artifacts, clothing, and more capture one’s eye and takes the visitor back to our country’s beginnings. Today they host concerts, workshops, and poetry readings. The Craigie House has been open to the public since 1972.

With a brief but highly anticipated theater showing from December 1-4, I Heard the Bells by Sight & Sound Films invites us into the life of poet Henry Wadsworth Longfellow, whose words continue to inspire unity and share the power of rekindled faith against a backdrop of great personal loss, abolition, Civil War and previous American history.

How often do we sing songs or read poetry without knowing the story behind its inspiration? It can be birthed with a single word or with one incident or over years of experience. I look forward to seeing how the movie portrays the many “flashes of light” that inspired Longfellow’s writings. 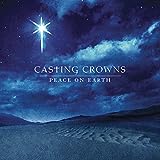 The famous Christmas carol, “I Heard the Bells on Christmas Day” was written with the backdrop of the Civil War, along with events in Longfellow’s personal life including the loss of his wife and the war’s impact on his son. The song takes on a much deeper experience with those things in mind. One of my favorite renditions of "I Heard the Bells on Christmas Day" is a song of the same name by Casting Crowns on their Peace on Earth album.

One of my favorite memories when raising our youngest son was learning the stories behind the hymns we sang in church. We practiced one hymn each month and read about the composer and the time period when it was written. “It is Well With My Soul” came from the father, H. G. Spafford, who lost his wife and four daughters in a sunken ship, while “Amazing Grace” was written by John Newton - an ex-slave trader who, upon finding his faith in Jesus, left the trade and helped William Wilberforce end slavery in England. You can read more about these stories and more in the book 101 Hymn Stories: The Inspiring True Stories Behind 101 Favorite Hymns by Kenneth W. Osbeck.

Longfellow used his poetry and his money to further the cause of the anti-slavery movement in the mid-nineteenth century. He also maintained an extensive network of individuals who were prominent abolitionists. Many of them were his friends and often visited him in his home. Others he knew through correspondence. The archives at his home in Cambridge help paint a picture of the Longfellow family members’ perceptions of slavery and their roles as supporters of abolitionism. 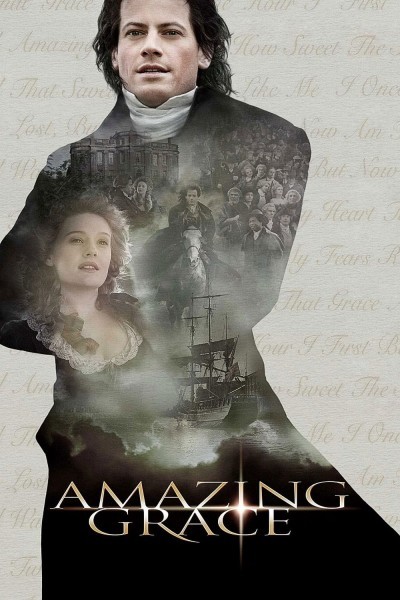 Across the Atlantic in England, a man named William Wilberforce was championing abolitionism. Wilberforce struggled with how he could most effectively help end the transatlantic slave trade - through a career in politics or as a preacher. His inspiring story was made into the 2006 film Amazing Grace starring Benedict Cumberbatch, Michael Gambon, and Rufus Sewell.

To explore the hard-fought journey of ending slavery in America, my husband and I visited the in 2020 and found it very informative and well laid out.

Why do churches have bells?

The title of Longfellow's famous carol and this film inspired me to learn more about church bells themselves - their history and purpose. Bells in churches are traditionally used to call worshippers to service and announce times of prayer. They are also rung in celebration of weddings as well as during funeral services to honor those who have died. In Christian tradition, the sound of bells ringing is also thought to drive out demons!

Join Old North Church in Boston offers a guided tour of the church’s bell tower where visitors get to explore the archive room and the bell ringing chamber: two behind-the-scenes areas that aren’t typically open to guests. Along the way, you’ll learn about Old North’s famous bells, notable bell ringers, and the art of change ringing. Visitors will also hear the story of the church’s three steeples and consider the paradox that the steeple represents.

I Heard the Bells

I HEARD THE BELLS tells the inspiring true story behind the beloved Christmas carol and its author, Henry Wadsworth Longfellow. Known as America’s Poet, Henry leads an idyllic life – until the day his world is shattered by tragedy. With a nation divided by Civil War and his family torn apart, Henry puts down his... 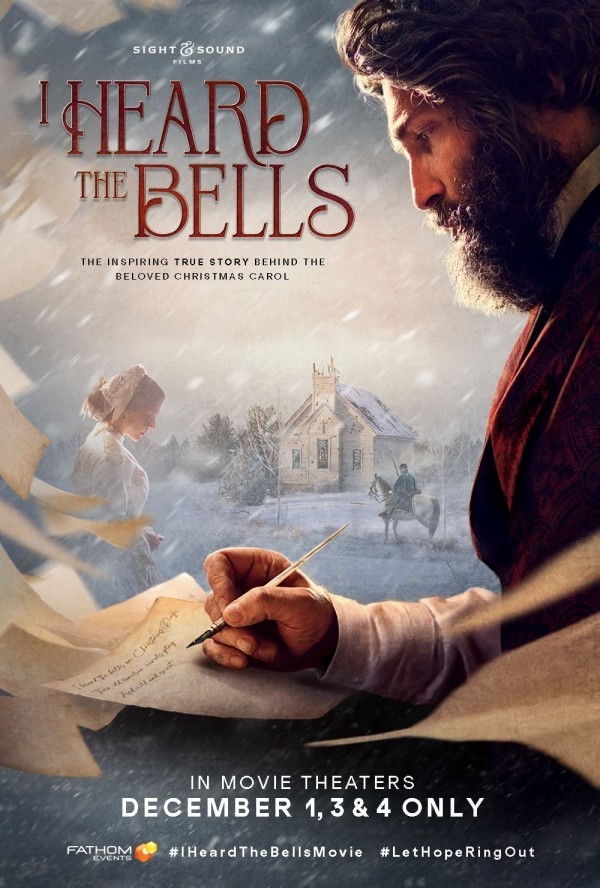 Evangeline: A Tale of Acadie

Henry Wadsworth Longfellow Collection: Evangeline, The Song of Hiawatha, The Courtship of Miles Standish, Paul Revere’s Ride & Other Tales of a ... Birds of Flight, Poems on Slavery & More

Evangeline: A Tale of Acadie

Henry Wadsworth Longfellow Collection: Evangeline, The Song of Hiawatha, The Courtship of Miles Standish, Paul Revere’s Ride & Other Tales of a ... Birds of Flight, Poems on Slavery & More